The knee is made up of four bones. The femur or thighbone is the bone connecting the hip to the knee. The tibia or shinbone connects the knee to the ankle. The patella (kneecap) is the small bone in front of the knee and rides on the knee joint as the knee bends. The fibula is a shorter and thinner bone running parallel to the tibia on its outside. The joint acts like a hinge but with some rotation.

The knee is a synovial joint, which means it is lined by synovium. The synovium produces fluid lubricating and nourishing the inside of the joint. Articular cartilage is the smooth surfaces at the end of the femur and tibia. It is the damage to this surface which causes arthritis.

The femur (thighbone) is the largest and the strongest bone in the body. It is the weight bearing bone of the thigh. It provides attachment to most of the muscles of the knee.

The two femoral condyles make up for the rounded end of the femur. Its smooth articular surface allows the femur to move easily over the tibial (shinbone) meniscus.

The fibula, although not a weight bearing bone, provides attachment sites for the Lateral collateral ligaments (LCL) and the biceps femoris tendon.

The articulation of the tibia and fibula also allows a slight degree of movement, providing an element of flexibility in response to the actions of muscles attaching to the fibula.

The medial and the lateral meniscus are thin C-shaped layers of fibrocartilage, incompletely covering the surface of the tibia where it articulates with the femur. The majority of the meniscus has no blood supply and for that reason, when damaged, the meniscus is unable to undergo the normal healing process that occurs in the rest of the body. The menisci act as shock absorbers, protecting the articular surface of the tibia as well as assisting in rotation of the knee. As secondary stabilisers, the intact menisci interact with the stabilising function of the ligaments and are most effective when the surrounding ligaments are intact.

The anterior cruciate ligament (ACL) is the major stabilising ligament of the knee. The ACL is located in the centre of the knee joint and runs from the femur (thigh bone) to the tibia (shin bone), through the centre of the knee. The ACL prevents the femur from sliding backwards on the tibia (or the tibia sliding forwards on the femur). Together with the posterior cruciate ligament (PCL), ACL stabilises the knee in a rotational fashion. Thus, if one of these ligaments is significantly damaged, the knee will be unstable when planting the foot of the injured extremity and pivoting, causing the knee to buckle and give way.

Much less research has been done on the posterior cruciate ligament (PCL) because it is injured far less often than the ACL.

The PCL prevents the femur from moving too far forward over the tibia. The PCL is the knee’s basic stabiliser and is almost twice as strong as the ACL. It provides a central axis about which the knee rotates. 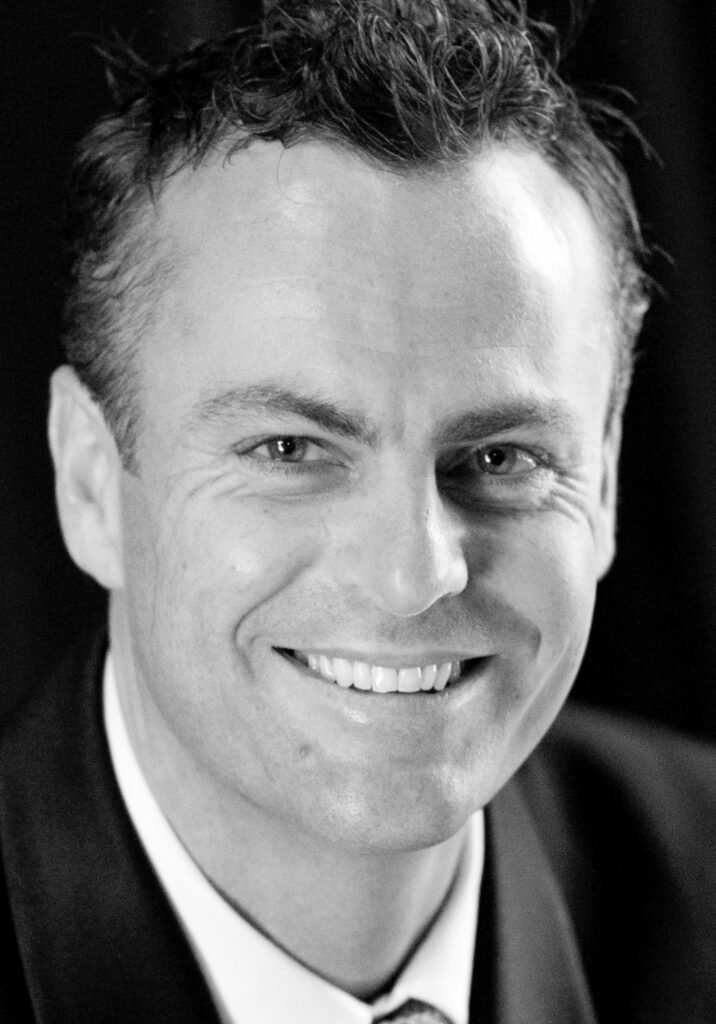 Call for An Appointment